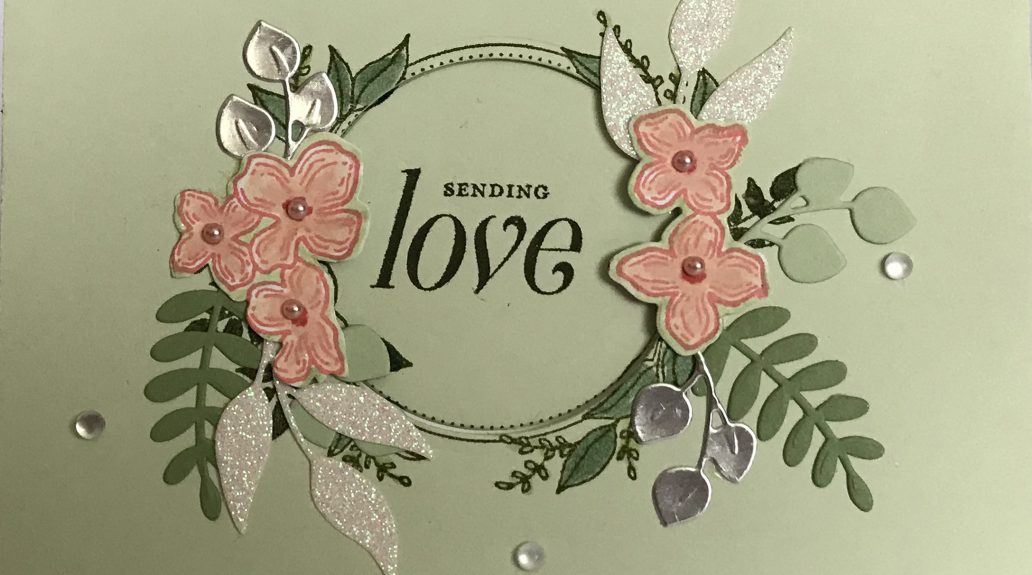 This card is using the same set as I used in yesterday’s project. It also coordinates with the Foliage Frame framelit dies. Again I stamped the circle wreath in the middle of Soft Sea Foam cardstock. I decided to do a little experimentation!
I used one of the Layer circle framelit dies to cutout the centre of the wreath.I then stamped the flowers from the set in Flirty Flamingo and coloured them in with a Powder Pink marker. I die cut them and some foliage in a variety of scraps.
I coloured in the foliage on the wreath and laid out the die cuts on top until I was happy with the placement. I placed the die cut stamped flowers on topped glued it all down. I made sure that the cut out flowers aligned with the flowers underneath.
I still thought I would like to use the centre part that I had cut out so I stamped a sentiment on it in Mossy Meadow and placed it back into the space that had been cut out, and then put the whole card on Whisper White cardstock. I removed the outside part and glued the circle in place and then added some foam strips to the back of the Soft Sea Foam cardstock and put it back on the cardstock. I used some dimensionals in the centre to give it a 3D effect.
For added sparkle I placed some Artisan Pearls on the flower centres and some Frosted Gems on the card itself. 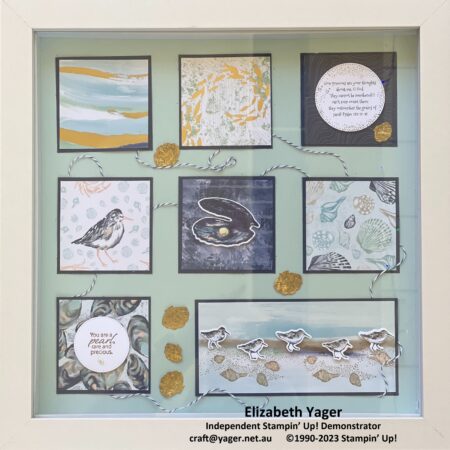 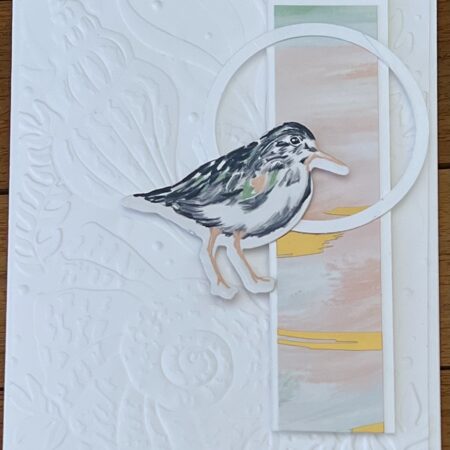 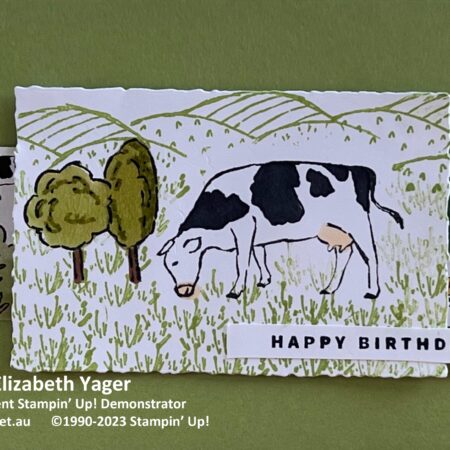 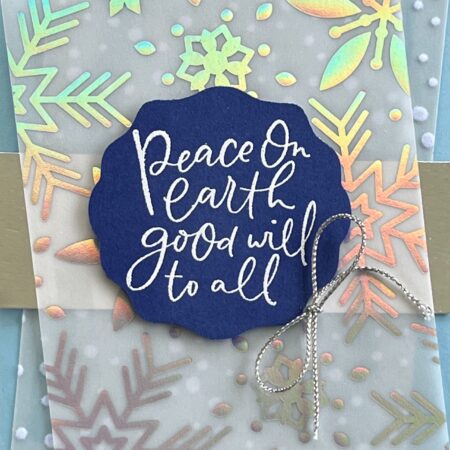