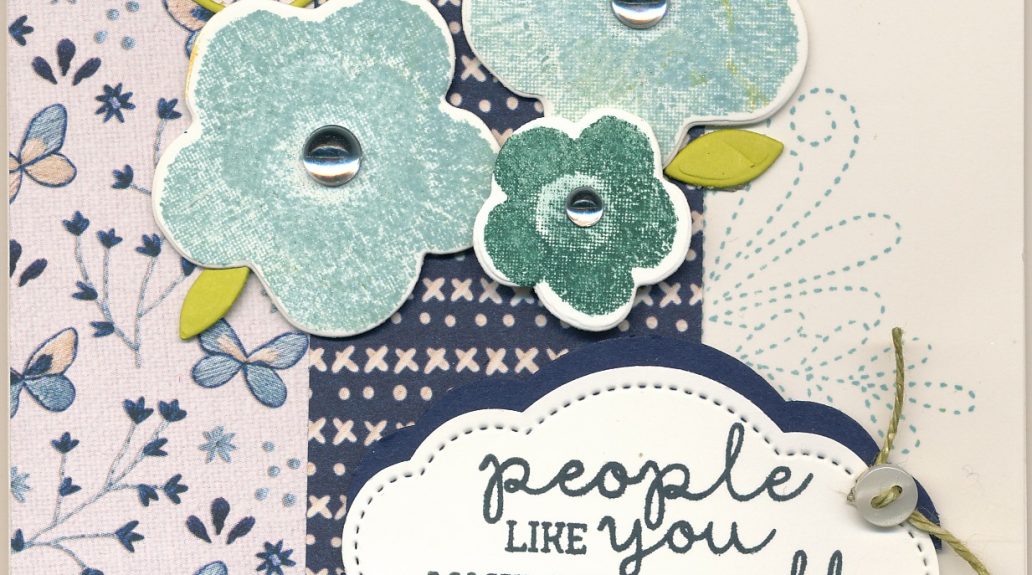 As I looked at my retiring stamp sets, I decided that I had not used ‘Needle and Thread’ enough!! This is such a pretty set and I don’t think I have even begun to explore the breadth of possibilities for its use!! 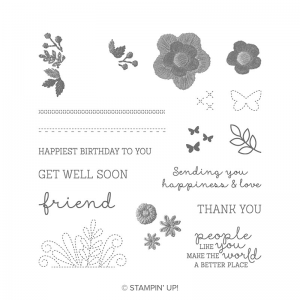 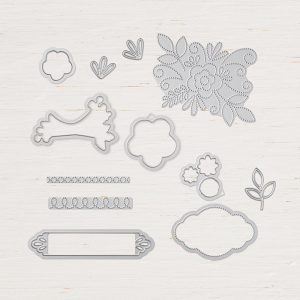 The ‘Needlepoint Nook’ Suite caught my eye when I saw it demonstrated at On Stage in November last year. I love sewing and embroidery as well as card making.

I bought the suite and this blog was an excuse to have a bit of fun with it. Using Whisper White as my card base, I stamped the stitched motif on it in Balmy blue as I had decided to use the butterflies from the Needlepoint Nook DSP. There is a thin strip of Balmy Blue cardstock behind the Butterflies. The flowers are stamped in Balmy Blue and Tranquil Tide and die cut along with some leaves in Lemon Lime Twist. 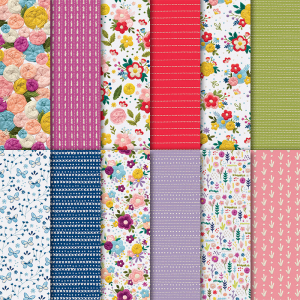 Under the sentiment I used some Old Olive Linen thread and one of the mini buttons on the top. I highlighted the sentiment using the stitched die and it punches out beautifully using the Pretty Label punch. It is mounted on a little bit of Night of Navy cardstock. For some added sparkle, I used Clear Wink of Stella on the flowers and a few retiring embellishments to the card. 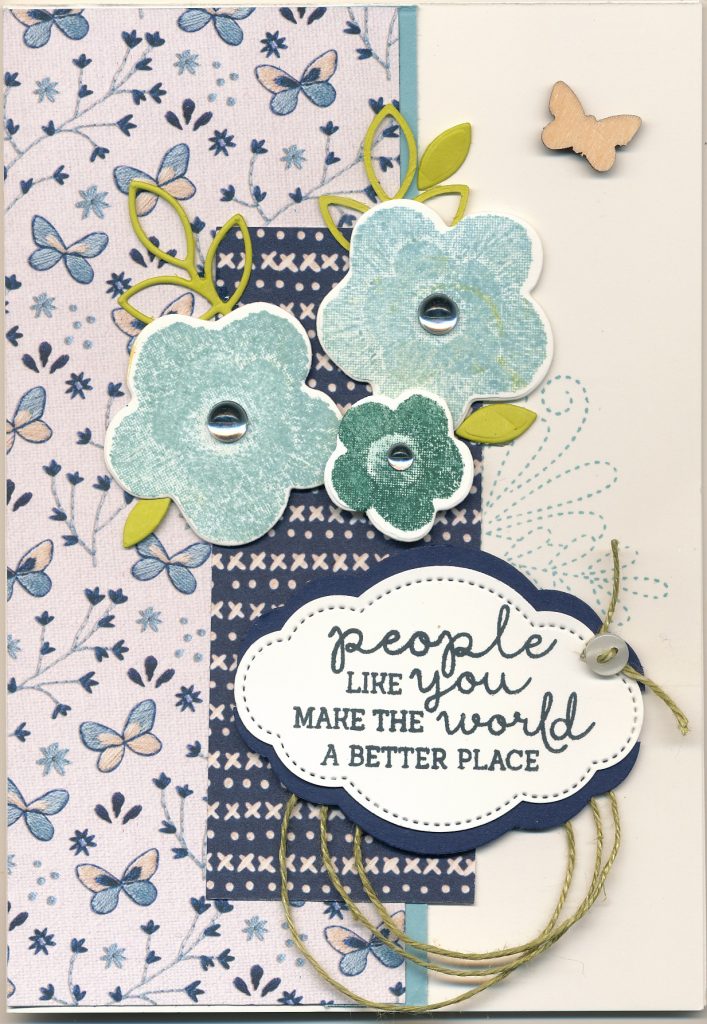 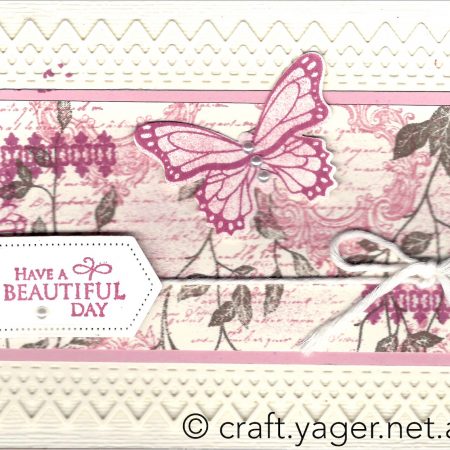 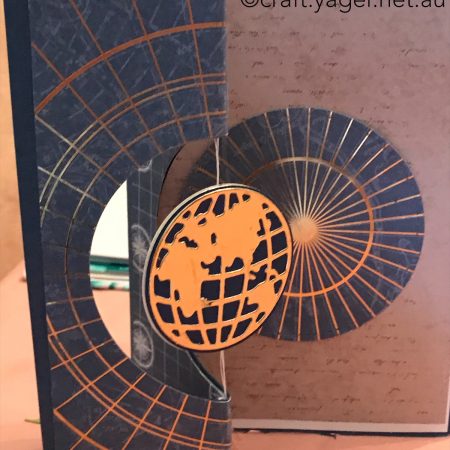 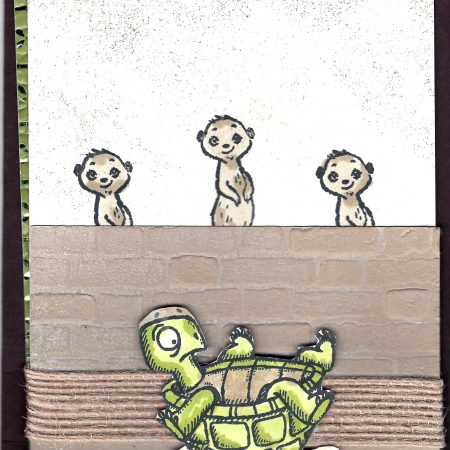 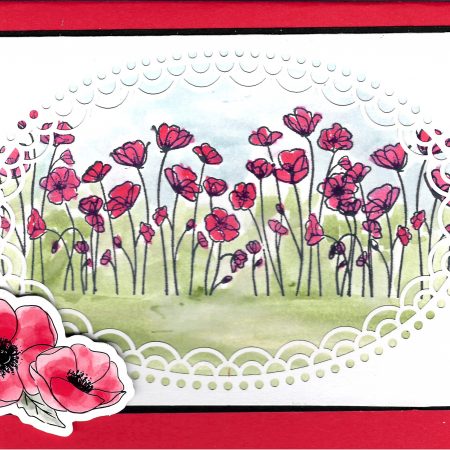